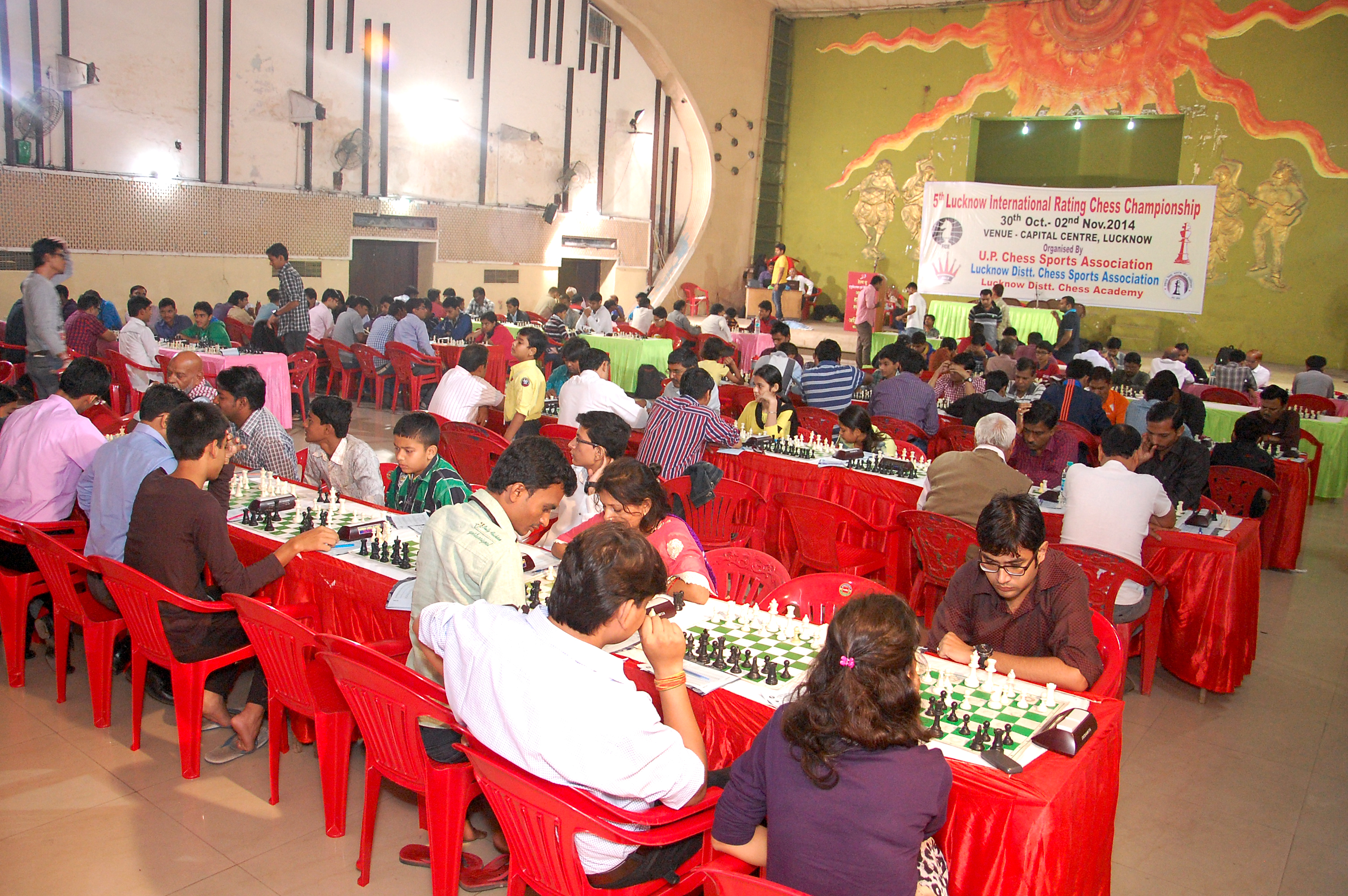 The Fifth Game of the Carlsen-Anand Match Ended in a Draw.
The Match Score Remains Tied – 2.5-2.5

November 14, 2014 – The fifth game of the World Chess Championship match between Magnus Carlsen (Norway) and Viswanathan Anand (India) was played on November 14th in the Main Media Center in Sochi. The Indian grandmaster had White.

Arkady Dvorkovich, the Russian Deputy Prime Minister and the chairman of the organizing committee made a symbolic first move. Later during the press conference Mr. Dvorkovich expressed his gratitude towards those who prepared and carried out the match. “We are grateful to the Russian Chess Federation, the leadership of Krasnodar Krai, and our business partners – Summa Group, Gazprom, Fosagro company, Togliattiazot and others. We also thank our information sponsors and all media covering the match”, underscored the Deputy Prime Minister.

For the third time in this match Vishy Anand started the game with a queen’s pawn advance. Magnus Carlsen changed his opening again, this time opting for the Queen’s Indian defense. Interestingly, we are yet to see the same opening twice in this match.

The opening moves were played quickly – obviously, both players paid close attention to this line during the preparation. The first critical moment arose on the move 17, when Anand had a choice: to push his passed pawn forward or to exchange it. The former is riskier, because an advanced pawn can also turn into a weakness. The ex-World Champion decided to exchange it, aiming only at a minimal advantage. He indeed obtained a slight plus, because his bishop was superior to the opponent’s knight. However, the material was very limited, so a draw looked very likely.

On the move 27 Anand could avoid further simplifications, maintaining slight pressure. However, after serious thought he decided that his winning chances are negligible in any case, and went for a quick draw.

The Tal Memorial blitz tournament finished on the afternoon before the fifth game. Yesterday Shakhriyar Mamedyarov (Azerbaijan) scored 10 points in 11 games and naturally led the field, two points ahead of Alexander Grischuk (Russia). In the end Mamedyarov secured the first place, but the struggle was very tense, and Grischuk finished close second, just half a point behind.

The score of the Carlsen-Anand match remains tied – 2.5-2.5. The sixth game is played on Saturday, November 15th at 15:00 local time. Magnus Carlsen has White. Admission is free of charge. The official website of the championshiphttp://www.sochi2014.fide.com/ broadcasts live grandmaster commentary in Russian and English.

The World Chess Championship match consists of 12 games with a classical time control: 120 minutes for 40 moves, then 60 minutes for 20 moves, and then 15 minutes plus 30 second per move until the end of the game. If the match is tied, a tie-break will be played on November 27th.

The 2014 Chess Championship match between incumbent champion Magnus Carlsen and challenger Vishy Anand will take place between November 7 and 28 in Sochi, Russia. The World Chess Championship is the most followed event in the world of chess. There are about 600 million chess players all over the world, with such well-known enthusiasts as Sergey Brin, George Soros, Bill Gates and Mikhail Gorbachev.

FIRST WOMAN EVER IN HISTORY TO:

– Receive the Grandmaster of the Year Award (2003)

– Be named National College Chess Coach of the Year (2013) 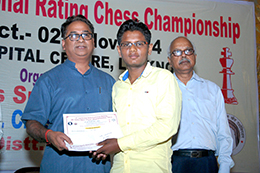 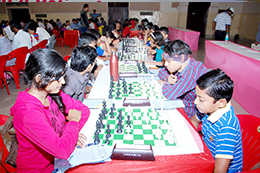 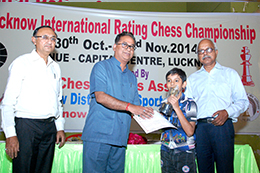 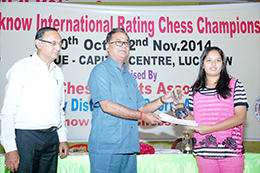